The Mayor is the Chief Executive Officer. The Mayor shall take care that City ordinances and State laws are observed and enforced and that all City officers and employees discharge their duties. The Mayor shall from time to time give the Council such information and recommend such measures as may be deemed advantageous to the City. When present, the Mayor shall preside at the meetings of the Council. 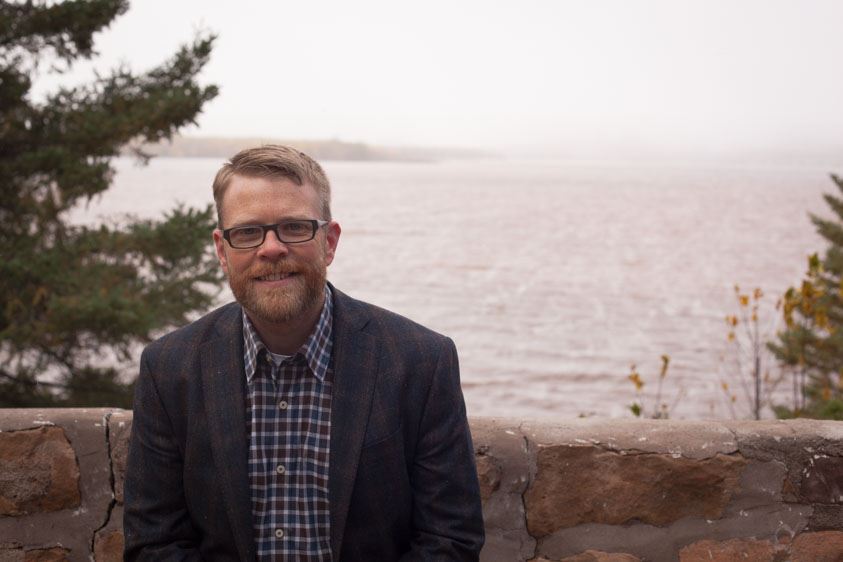 The Mayor chairs the Regular Council meetings. The ten Councilors each have a single equal vote, but in case of a tie, the Mayor votes to break the tie. The Council President chairs the Committee of the Whole Meetings.
The Office of the Mayor is responsible for the administration of all City Departments, City development and preservation, community relations and promotions, legislation on a City, State and Federal level and the overall well-being for the community.